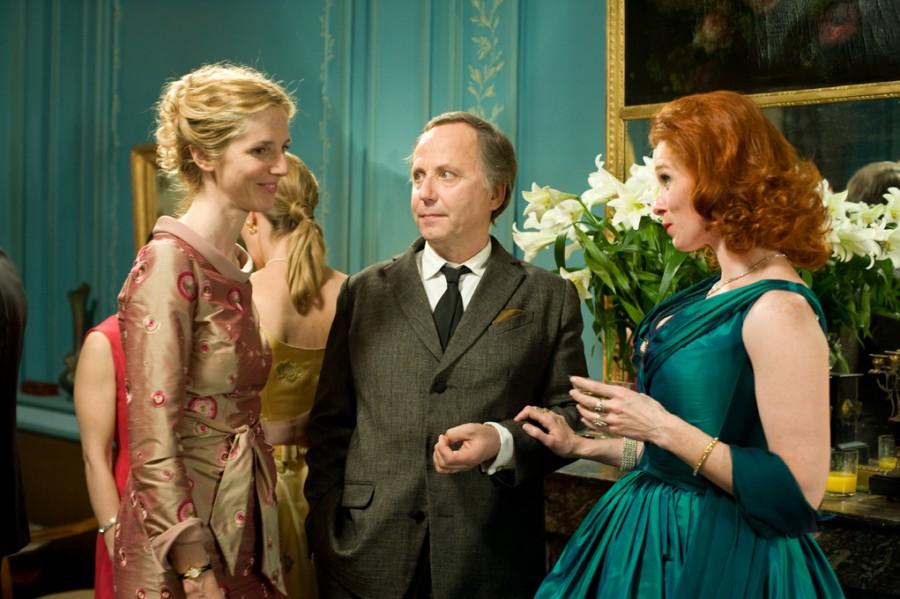 FRENCH FILMS: “The Women of the 6th Floor” is the festival’s first offering.

In an effort to promote French films and culture, the French club is hosting the first ever French Film Festival on campus.

French language instructor Denis Pra applied for a grant from the French embassy at the beginning of September to organize and pay for the festival. He was informed of the grant’s approval at the end of October.

The French embassy only gave out 60 grants within the country and only three in California.

Pra said he has been working very closely with the French club to put on this event.

Marsha Sondakh, a second semester freshman, 20, and an International Development major, said the French Film Festival has been in the works for a few semesters.

“French club started last semester, Fall 2014,” she said. “We decided to start French club to bring together both francophone and non-francophone students with an interest in the French language [and] culture,”  she said.

Pra said the grant is from the Tournees Film Festival. The goal of the foundation is to present French Films on campus.

“The grant is helping us pay for the copyrights,” Pra said. “The movies are very expensive to show. This grant allows us to put this event on to the public for free.”

When Pra accepted the grant, he agreed to specific requirements.

Sondakh said the French club is also participating in an introduction.

Each film will be followed by a question and answer session with the professor who introduced the film.

The festival will also include a cooking demonstration by chef Andrew Feldman. Feldman said he will be preparing “Pate a choux avec creme patisserie,” a pastry with custard filling.

Renaud’s Patisserie & Bistro in La Canada will be providing a pastry tasting after the film presentations.

There will be a total of six movies presented. Five movies will be in French and one in Arabic, but they will all be presented with English subtitles.

“The French Film Festival is an effort to bring more awareness to the culture.” Sondakh said.

The free event will take place on the weekends of March 27 and April 3.

“I hope this event goes well and I would love to see it become an annual thing,” Pra said.