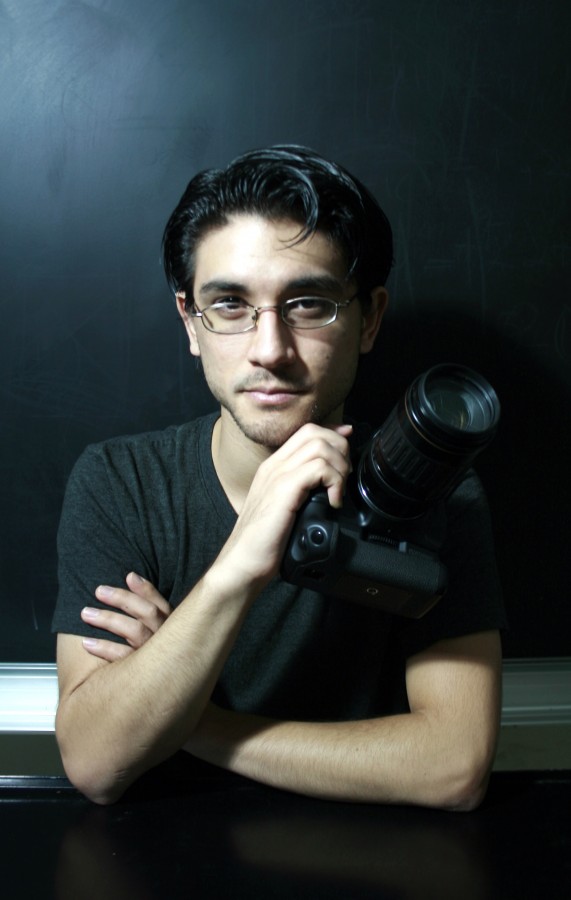 To shoot or not to shoot, that is the question. The shooting here is about the movies.

Students will be given a chance to learn and explore the entertainment industry in the newly formed club called Entertainer’s Society.

In line with many other opportunities that Glendale College offers, students will be able to try themselves in the entertainment industry with the help of this club.

Alan Legrady, the club’s creator, teaches students the “magic” he learned through his work experience as a film co-producer.

“I came to the idea of this club because my mentor taught me so many things about this industry,” said Legrady. “I was inspired by him to take a hold of a leadership position to teach and inspire others in the ways that will help them to succeed in the industry.”

Legrady was inspired by his father ,who introduced him to the world of the cinema, and he said that has been a blessing for him. He also has been working closely with his mentor and friend Nick Weber.

During his work, Legrady understood the value of a sacrifice. According to Legrady, it requires commitment and sacrifice to gain experience in the area one chooses for themselves.

The club will be a place for all the students who see themselves in the entertainment industry, as well as those who are curious and want to explore that possibility.

There are many projects that Legrady has planned for the club members, including replicating the bullet time scene from “The Matrix.” He has also planned workshops and seminars.

“My vision is to see who here on campus has the ambition or curiosity to see what they can do in the entertainment industry. We will take their goals and their ambitions and we will facilitate all our resources, whatever we can do to help them reach their goals,” said Legrady.

Nick Weber, director/producer, will be facilitating one of the seminars.

“We are planning on doing a seminar later in the semester where I come in with some other industry professionals and we will be bringing with us some industry standard equipment,” said Weber.

“We will be teaching how to make it and be successful in the film industry, as well as how to use the equipment professionally. It will be a hands-on experience that will allow the students to ask questions of industry professionals in a setting that can’t be offered elsewhere,” said Weber.

Promising students will be included in further projects.

“I really encourage them,” said Legrady. “If they have any curiosity — even if they have no experience but they have curiosity — they can dedicate some time to learn what they can do. I will help them achieve their goals in any way I can and will teach them whichever ways I can. If they are promising then I’ll take them to the major projects that I do.”

The club meetings take place every Thursday at 2 p.m. in SG 334.