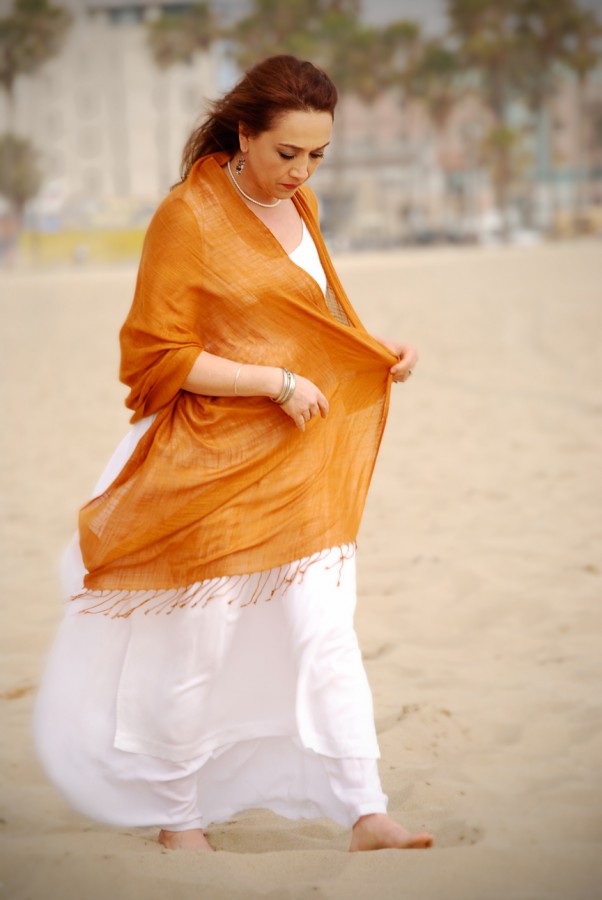 The mesmerizing sounds of the ancient Persian culture are coming to the city of Glendale on Oct. 9 at the First Baptist Church.

As a part of the World Festival of Sacred Music, Paris Noori, professor and the adviser of the Persian Students Association, worked together with the club to promote the upcoming performance of Mamak Khadem, an Iranian-born singer.

According to Noori, one of the purposes of this Southern California festival is to bring all cultures together in peace through music. Another purpose of the festival is to present the expressions of diverse cultures and melodies.

This year, Glendale will host the sounds of meditation, chanting, poetry and melodies of Iran. This is Khadem’s first performance in Glendale and because there is a large number of Iranians, Armenians and other cultures, the Jewel City was deemed appropriate.

Noori said she was joyful to support this performance, stating that the music is the language of the culture and the city could learn more about the Iranian culture through it. In fact, it was part of her initiation to host the performance in Glendale.

“We are very lucky to have her perform in the city of Glendale,” said Noori.

Khadem came to the U.S. as a teenager and then decided to become a math professor. After teaching for years in different colleges, like Santa Monica College, she decided to dedicate her whole time to music.

Learning about Iranian music was a way to keep her identity and learn about her culture. Music has been her companion since she was a child. Math and music were two things she understood well when she came to the U.S.

It is not simply music for Khadem but a self expression. “This is the place where I can be truly who I am,” she said. “I feel powerful when I use all my capabilities and potential. When I perform there is only music and sound and I think that is the meditation.”

Not all of her songs have lyrics, some of them are simply melodies of Iranian traditional music. Aside from Persian music, she incorporates some melodies from other cultures, such as Greek, Armenian and Turkish.

These places and the melodies of these countries inspired her to start her first solo album, named “Jostojoo (Forever Seeking).” Her ensemble is a joint group of diverse people. Among the group members there is an Armenian, a member from Norway, and from Greece.

“We’ll never going to achieve unity if we depend on politicians but we can do it through music and exchange of cultures. It can be easily done,” said Khadem.

Aside from having strong faith in diversity she is an example of a female success. In the world of so many limited opportunities for an Iranian woman, Khadem is a success story.

“I feel like I need to be the voice of Iranian women outside Iran, to encourage them to follow what they believe in,” she said.

This is all this festival is about. It is a strong advocate of respect towards diversity, equality, unity amongst people of different races and peace.

The festival focuses on the global environment this year. There will also be representatives from the countries who will be affected by the global warming. The island nations of Kribati, Tokelau, and Tuvalu will face devastating tides if climate change is not reversed.

The festival will be opened by the honoring of the sea on the shores of Santa Monica Beach. To celebrate the launching of the program artists will gather at Dorothy Green Park.

Representatives of different cultures and religious traditions will also participate to celebrate the unity and peace of all nations. The festival in Los Angeles will take place from Oct. 1 through 16.

Khadem’s performance will take place on Oct. 9 at 6 p.m. at the First Baptist Church in Glendale. Tickets are available at the music department. The music department is on the second floor of the auditorium building. The cost for general admission is $25 and $20 for students.

The details of the performance including venue and date information are available on http://www.festivalofsacredmusic.org/.